Have you ever helped build a bridge? 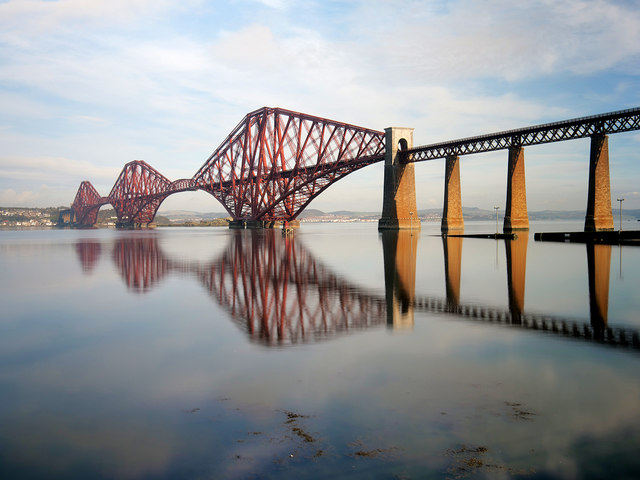 Have you ever helped build a bridge? Vincent has, and he writes us from Dumfries:

“I visited the husband of one of our church members who was dying from lung cancer, in the hospital where he was being seen. (His wife had already died from the same problem.) I gave him a Gospel and copy of “Love Is The Bridge“, suggested that because he was so ill, he just read John 3, and then the explanation at the end with the illustration of Mankind, Jesus, and the Bridge between God and believers. 2 days before he died, I visited him again, and I asked him if he had managed to read, and what his status was now. He replied: “I read the whole thing, and now Jesus is my Bridge.”

Jesus is the bridge! All Vincent had to do was share a Gospel of John, and suggest that his friend read it for himself. God did everything else. Who do you know who might need a life saving bridge? Simply share a pocket Gospel, and encourage them to read it for themselves. You might be used by God to impact someone’s eternal destiny! You can order Gospels of John ( you can even order the one with the bridge on the cover at www.ptluk.org/order . We will send them to you for free if you ask us!