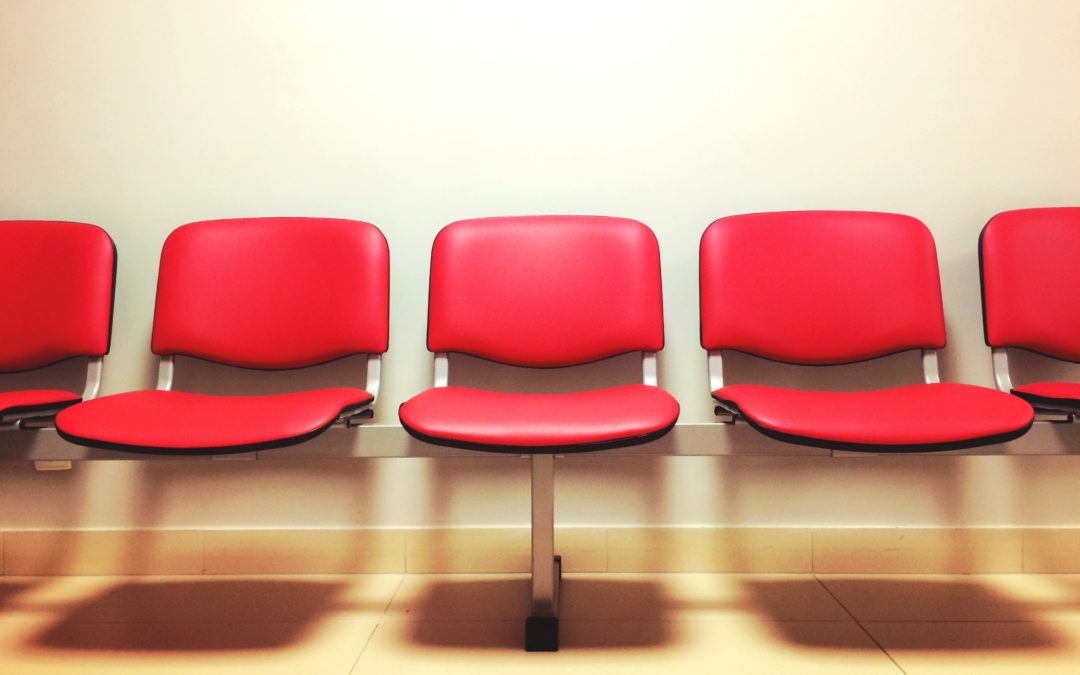 You don’t have to travel to a distant country to have an eternal impact on people.

You just have to be ready to be used by God.

So often we get caught up in the details and think we have to travel around the world in order to do ministry. But, you can share the Word of God with anyone you encounter, wherever you are!

A story from the League

Paula is a member of the League from Northamptonshire. She writes:

I took a friend to the hospital the other day because he was having chest pain. I have discovered over the years that he is not an easy friend to talk about God to. As I was in the waiting room, God whispered in my ear: ‘Give him the Gospel of John pocket testament today’, so that’s what I did. Once he had been released from the hospital as he was getting out of the car, I handed him the book and said: ‘This is the best lifeline you will ever get.” I told him I felt called to share God’s words with him in his time of need. He thanked me, and said he would read it… the rest is up to God.

The quiet voice from God

In 1 Kings 19, the prophet Elijah is waiting to hear from the Lord. After feeling discouraged and unsure what the next step would be, he expected the Lord would show up in a mighty way. Have you ever waited for the Lord, asking him to “show you a sign” so you know it’s him?

For Elijah, the voice of God wasn’t something thunderous or magnificent, but in a still small voice.

“The Lord said, “Go out and stand on the mountain in the presence of the Lord, for the Lord is about to pass by.”

Sharing the Word of God is a simple as listening to the voice of God encouraging you. Sometimes that simple tug is all you need to share.

Paula was able to act on the message she heard from God because she was prepared. What’s in your pocket? Are you carrying the Word of God with you? An easy way to always be prepared to share is to carry pocket-sized Gospels with you wherever you go. These gospels are easy to keep in your backpack, purse, car or pocket!

Start carrying the Word of God with you! Order pocket-sized gospels and see how God uses you to make a difference in the life of others.