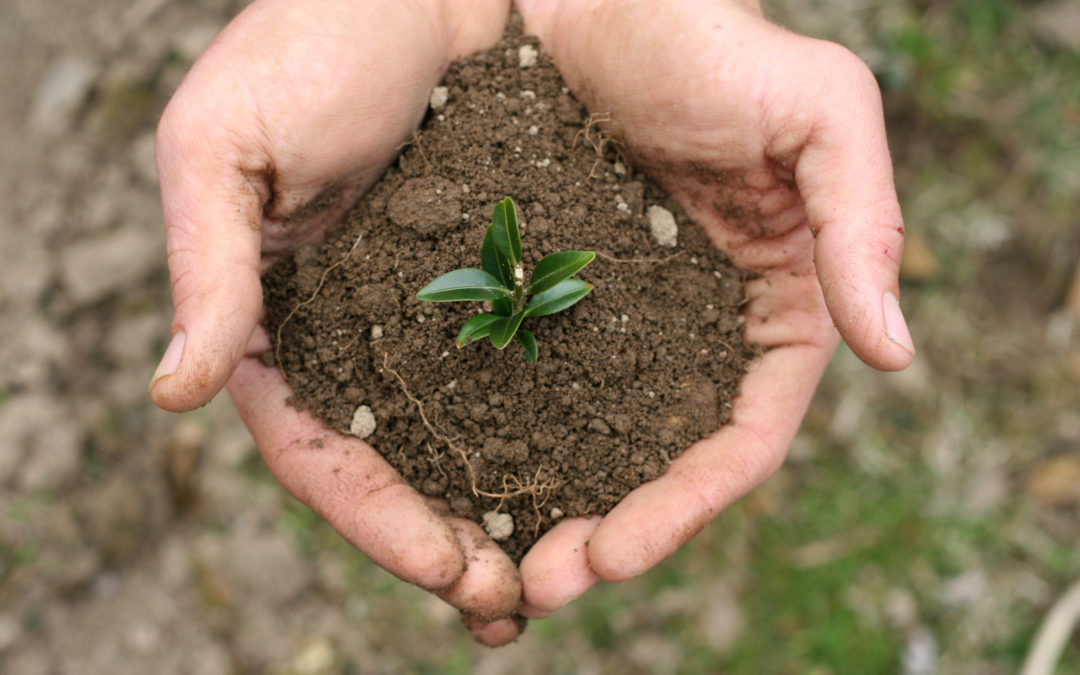 Jesus told the story of a farmer who went out to sow and scattered seed widely (Luke 8:4-15).

Some seed fell on the path and was trampled on or pecked up by the birds. Some seed fell on rocky ground and amongst thorns but failed to produce a crop. But some seed fell onto good soil, took root, and produced a crop of 30, 60  or a 100 times more  than the seed that was planted.

Jesus went onto explain that we are the farmers, the seed is the Word of God, and the soil represents people’s reaction to it.

When we sow God’s Word into the lives of those around us, we never know what the result might be but we do know that it has the potential to change lives.

Carol from Cranleigh wrote this:

‘I became a Christian after reading John’s Gospel. I read the account of Jesus dying on the cross, that He had died to save me and give me a new life. After suddenly losing my husband, just seven months later, I realised the urgency of telling people about Jesus… I will use the John’s Gospels in my witness to others… Thank you for making the booklets look so attractive on the outside, encouraging people to look on the inside!

Carol’s story reminds us that as we share Gospels of John some the seed we sow will find good soil.

Ps- Remember, the more seed we sow the more likely it is that some will find good soil and bear a crop! Increase your sharing by asking a couple of friends to become sowers of God’s Word too!